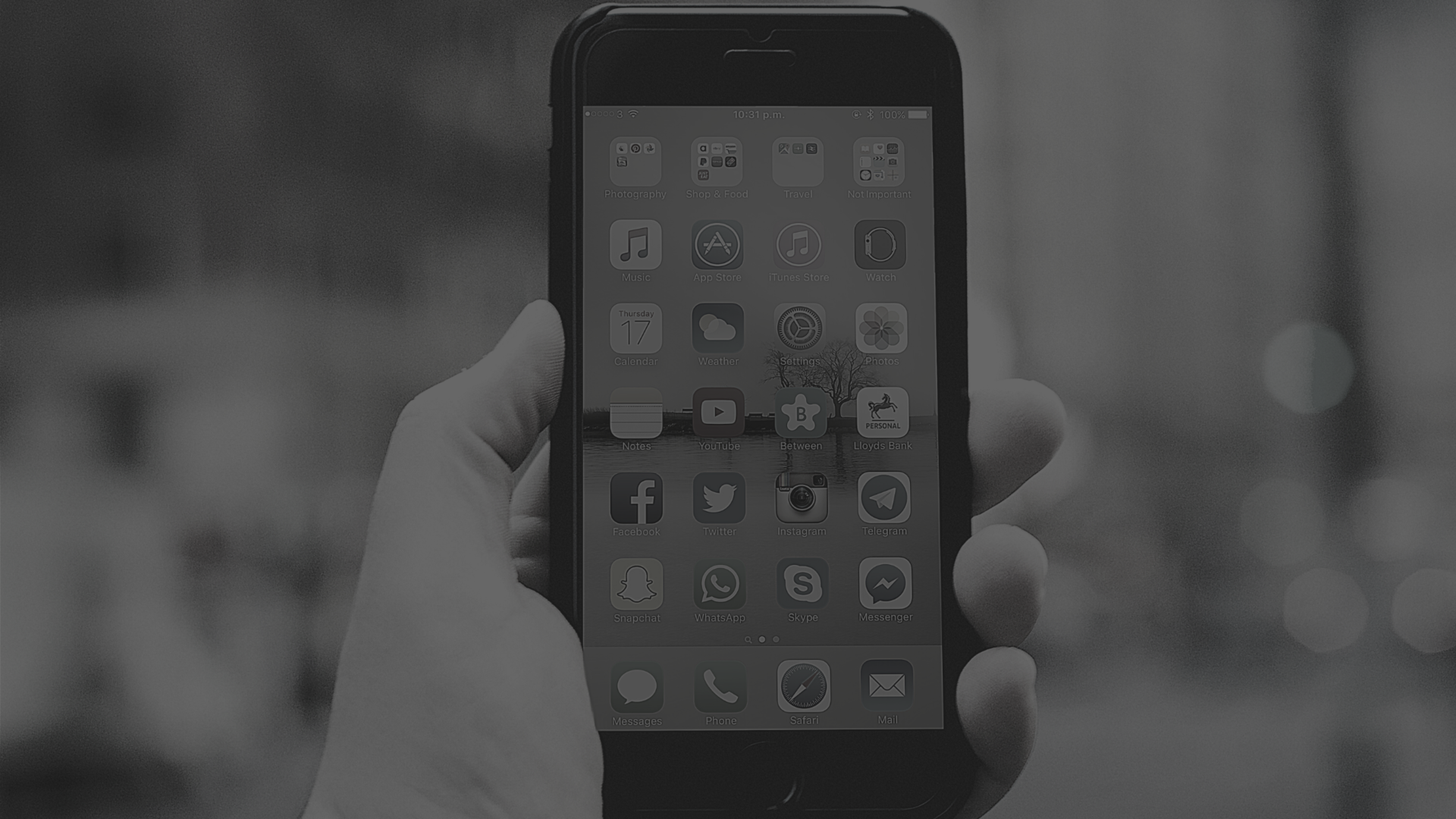 Today, we can’t imagine the world without smartphones and mobile applications as there are mobile apps for everything: finance, dating, music, learning languages, gaming etc.

Today, we can’t imagine the world without smartphones and mobile applications as there are mobile apps for everything: finance, dating, music, learning languages, gaming etc. Mobile apps have also become the most convenient means of communication between businesses and their customers.  Are you thinking about building a mobile app for your business and need advice on what technology stack to choose for your project?

Native Apps vs Hybrid Apps: What Is the Difference?

There are two main approaches to building mobile apps – they can be native or hybrid. First, you have to decide what type works best for you because each approach has its pros and cons.

Native apps are distributed in app stores and don’t require an Internet connection. When users first install native apps, they download most of the content up front. The principal advantage of native apps is that they are fast and responsive and, as a result, they offer a better user experience. Unfortunately, their development is rather expensive because if you want to build your app and launch it on more than one platform, your developers will need to create a separate code for each of them.

Hybrid apps are designed to work across different platforms and offer access to API, which stands for Application Programming Interface.  In simple words, an API is an intermediary which allows different software components to talk to each other. You can install hybrid apps on a smartphone just like native apps but they are actually websites that run via a web browser but skinned to look and act like native apps . Their basic infrastructure is native but the content is web-based.

Hybrid apps look and feel like native apps but they consist of two parts: the back-end code and the downloadable native shell. When you navigate through the app, the native shell loads most of the information from a company’s website. Examples of hybrid apps include Instagram, Facebook, and Twitter.

Hybrid apps have many advantages. They are built on web technologies (HTML, CSS, and JavaScript) so their development process is less complex and less expensive. The content of hybrid apps can be updated as many times as their users need so they have lower maintenance costs as well. Although hybrid apps are a bit slower than native apps, they are perfect for simple and content-oriented projects and minimum viable products (MVP). A mobile app MVP is an app that only has enough basic features to satisfy early customers so you can test your idea while investing the minimum amount of money.

Now let’s have a look at the up-to-date hybrid frameworks for mobile app development and discuss their features and functionalities.

Cordova is a well-known open source mobile app development framework created by Nitobi and purchased by Adobe Systems. Using Apache Cordova, mobile app developers can target nearly all phones and tablets on the market because it supports multiple platforms such as Android, iOS, OS X, Windows, Ubuntu, and Blackberry 10.

Cordova framework allows developers to build mobile apps that can be opened in a browser and actually provides tools that connect a browser with phone hardware. Developers use HTML5 and CSS3 to render the content of an app and JavaScript to render the logic. Besides, many other frameworks and tools were built on top of Cordova, for example, Ionic, Framework 7, Visual Studio, and more.

At PioGroup, we develop hybrid mobile apps using Ionic, a front-end software development kit built on top of Angular. It is coded in Typescript, a typed superset of JavaScript with additional features, designed by Microsoft for the development of large applications. Ionic is scalable and has a rich set of advanced features (typography, interactive paradigms etc.). Besides this, it supports a variety of plugins and extensions built by other developers. The framework uses Apache Cordova to access phone hardware functionality.

We also use React Native, an open source framework which is based on React and developed by Facebook. It allows developers to create native-style mobile apps for iOS and Android using only JavaScript. React Native uses native components as UI building blocks instead of web components so mobile apps built with React Native can directly access the native phone features. If you choose React Native for building a hybrid app for your business, it will have the look, speed, and functionality of a native mobile app.

Keep in mind that React Native can be used for developing both native and hybrid mobile applications. Developers use JavaScript to write a single code which can run on multiple platforms. They build native mobile apps that work fast and don’t need a browser to start running. The framework offers highly functional approaches to building user interfaces. Plenty of well-known companies built their mobile apps using React Native, for example, Facebook, Instagram, Airbnb, Skype, Pinterest, Walmart, Uber, and Tesla.

Xamarin is a platform based on .NET/C# technology which provides tools for building commercial mobile apps for iOS, Android, and Windows. It solves the key problem of native apps – the language barrier between platforms. Developers can use Xamarin to build native apps for a specific platform with native user interfaces and share their code across multiple platforms. Mobile apps built with Xamarin provide an experience exactly like a native app.

Need more information about technology options for your new app? Contact our team and we will be happy to guide you through our app development process. Get in touch to learn how we can help you turn your great idea into reality.