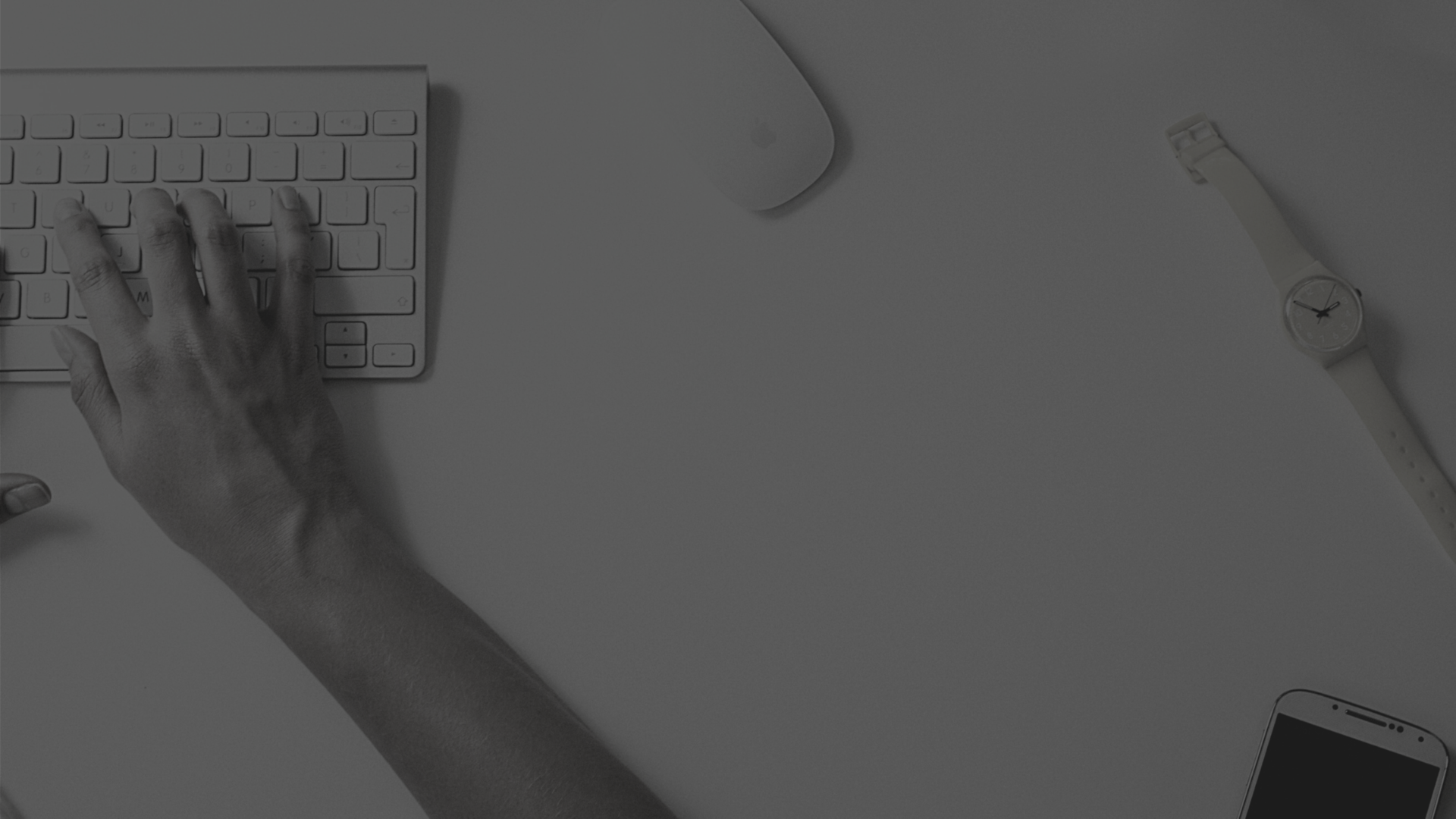 We all use the Internet and different web applications every single day but only a few people actually know how it all works. 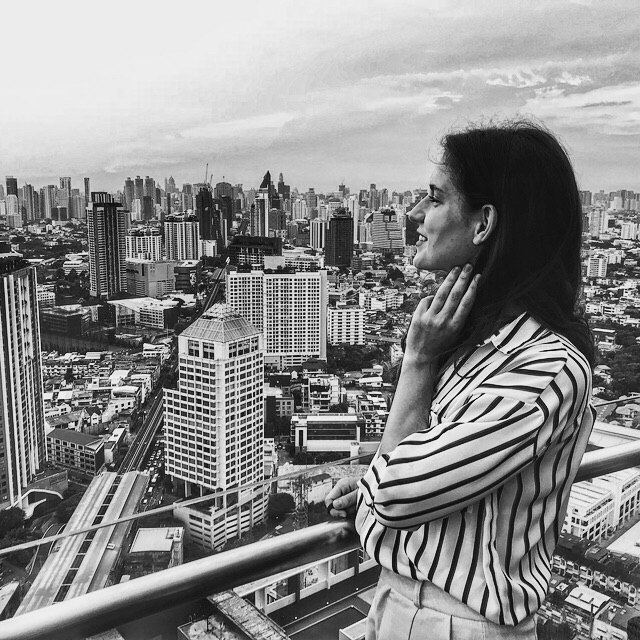 We all use the Internet and different web applications every single day but only a few people actually know how it all works. If you’re not a developer, then concepts like front-end, back-end, servers, databases, as well as frameworks, libraries, and all the programming languages that developers use to build apps and websites can seem like a confusing mess of technical jargon. Of course, there are tons of resources about web development out there but most of them are rather complicated and you have to be tech-savvy to understand them.

Thankfully, we’re here to help! The reality is that you don’t need any coding skills to learn the basics of web development processes and get a good idea of the different components of a typical technology stack. In this article, we’ll cover everything you need to know about web development technologies in a way that non-developers can understand.

Let’s start with the following points

Whether you’re a hiring manager, a marketer, a copywriter, a product manager or a salesperson in a tech-based startup, knowing how to talk about web development is essential. So let’s get started!

Before we dive into web development technologies, let’s briefly examine what happens when you view a webpage in a web browser on your laptop or smartphone.

The web consists of billions of webpages. The computers connected to the web are called clients. A client could be your computer or your phone, for example, but also includes the servers that store apps, webpages, and sites.

When discussing website functionality, we have to distinguish between front-end and back-end processes. It’s best to think of these like two sides of the same coin and both are equally important.

Front-end development is responsible for creating the “face” of the web pages you interact with. A word of warning, front-end development is not the same as web design! Web designers create the look and feel of a website or web app (including its layout, and the appearance of items like buttons etc.) while front-end developers focus on technical issues and transform these designs into something functional using a combination of HTML, CSS, and JavaScript. We’ll now examine these languages in more detail:

Much like Miles Davies said about jazz being “the notes you don’t play”, the back-end of a web application is all about what you don’t see when you use the internet. The back-end consists of the database, server, operating system, and application programming interfaces (or APIs, which serve as an intermediary that allows two applications to talk to each other and share information). This back-end or server-side portion of a website or web app is responsible for storing and organizing data and ensures that everything on the client-side of the website works properly.

For a website to work, the front-end and the back-end need to communicate with each other. For example, when you type a web address, fill in a contact form, book a flight or make a purchase in an online store, you interact with the front-end and your browser sends a request to the back-end or server-side. Server-side scripts process your request, pull the necessary information from the database and return this information in the form of the front end code which is interpreted and displayed by your browser. Visitors can also change the information in the back end database from their browser which will record their input and data. You do this when you upload photos to your Facebook profile, create an account at e-commerce store, or post articles to CMS.

There are a variety of programming languages for back-end development which differ in size, compatibility, and performance. Some common back end languages are PHP, Python, Ruby, Java, C#, C++, and .Net. One of the most popular languages is PHP and the majority of websites (83% of them including Facebook) are built on it. PHP supports a wide range of databases and allows web developers to create dynamic content that interacts with databases.

Here are some of the most popular JavaScript frameworks for front-end development.

There are also JavaScript frameworks for back-end development.

Now that we’ve clarified the most basic concepts and tools of back-end and front-end development, you’re equipped to discuss web development like a pro! Want to learn more? Our blog features many similarly useful articles to help even the most tech-averse of individuals!